We are a Digital Marketing Agency in Lagos Nigeria, made up of a group of passionate marketing specialists who are on hand to provide strategic support and direction where you need it most 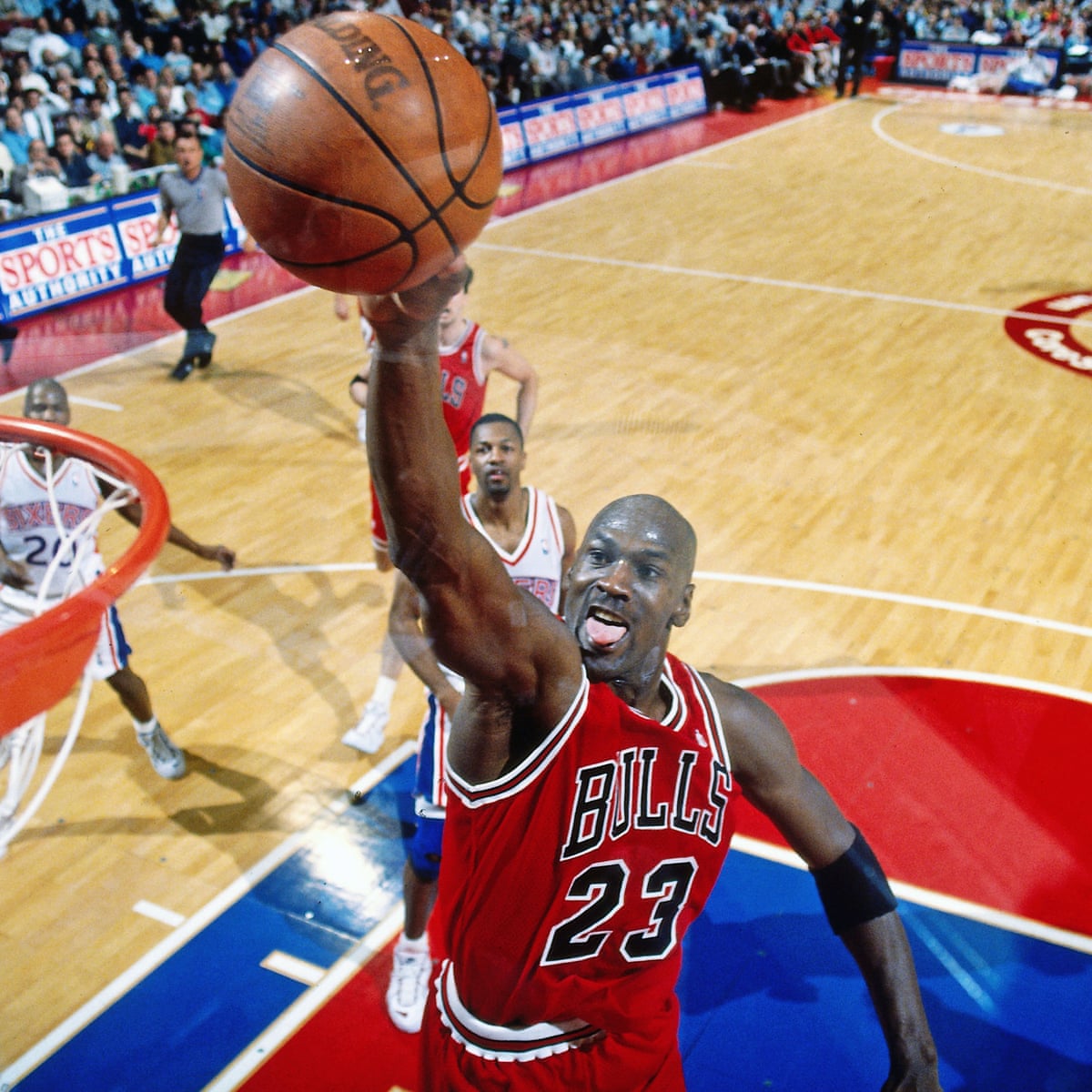 Ever wonder what it takes to become a marketing King? Well, let’s learn from Mike. During his second year in 1984, Michael Jordan had won Rookie of the year and had been part of the team that delivered the basketball medal at the 1984 Olympics. Nike recognized his potential and signed him up. Their first project was to launch the Air Jordan shoes.

The Chicago bulls required footwear to be 51% white, but the Nike Air Jordan were predominantly black and red. It was considered a uniform breach and was banned by the NBA after three games. Michael wouldn’t stop wearing the shoes and was fined $5,000 every time he wore them to play the game. When Nike realized the free advertising publicity they were receiving, they told him to keep wearing the shoes and they would cover his fines.

The shoes quickly became a fashion statement. It moved the brand from a sports shoe to a lifestyle shoe. A Marketing King was born. He started getting other endorsements. He signed a ten-year deal with Gatorade worth $13.5 million to be the only celebrity spokesperson.

Bernie Pitzel, advertising executive in charge of Gatorade campaign came up with a Jingle titled ” be like Mike“. The ad suggests people should drink what Mike drinks, wear what Mike wears and therefore, buy what Mike is selling. It is considered one of the best sports commercials of all time.

From a young age, Michael made a decision to become best in the game. He said he wouldn’t be able to say it, he needed to show it and he did. He worked harder than anyone else in the room, stayed away from distractions; smoking, cocaine, womanizing etc. “You could argue that Michael Jordan was as good at his job as one has ever been in anything” – Mark Vancil,

Michael once said “whenever they called his name, they should call Scottie Pippen because he helped him win every time”.

Mike remained free from scandals that could ruin his career.

He has stock with his main sponsors for over 30 years – Nike, Gatorade, Hanes.

He turned down big offers that could diminish his brand image.